No connection between arduino and my smartphone

I can NOT connect to wifi between an Android Smartphone (Xperia Z5, Sony) and an Air hockey EVO. I use Arduino IDE 1.8.4 on a PC (Windows10 Home on Pavilion ab000 with Core i5, HP) and select the arduino leonardo and its port in the tool menu. A downloaded arduino code was compiled and uploaded to the arduino with no problem.

On wifi network, if there are not any problems, I think that a message “JJROBOTS_XX” is shown. But instead of the message, a following message was shown “AI-THINKER_AB926E”.

I that this message is default name of wifi module on Brain shield in EVO. And then, there was no message for a prompt to enter the password and no connection between the arduino and the smartphone.

Therefore, please tell me about a right method for wifi connection.

Can you upload a screen capture of the Arduino IDE just after uploading the code to the Arduino and a photo of the Arduino+ Brain shield connected? You are right, the WIFI name “AI-THINKER_AB926E” is the default name, it should be “JJROBOTS_XX”
Check the Brain shield is correctly connected to the Leonardo (all the pins are ok)

Thanks for the reply, jpedroc.

I uploaded desktop images of Arduino IDE and Arduino + Brain shield images. Oh, by the way, I use Arduino IDE on Japanese Windows 10 system. 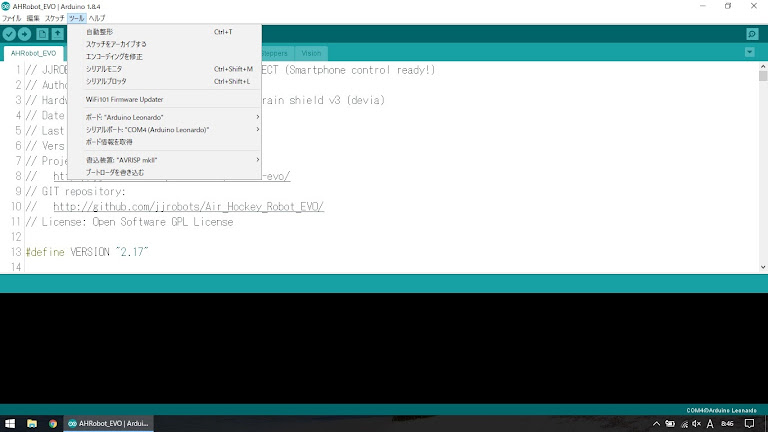 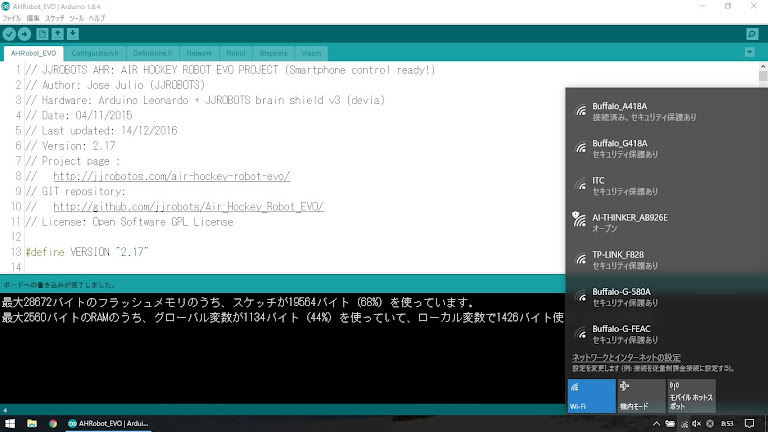 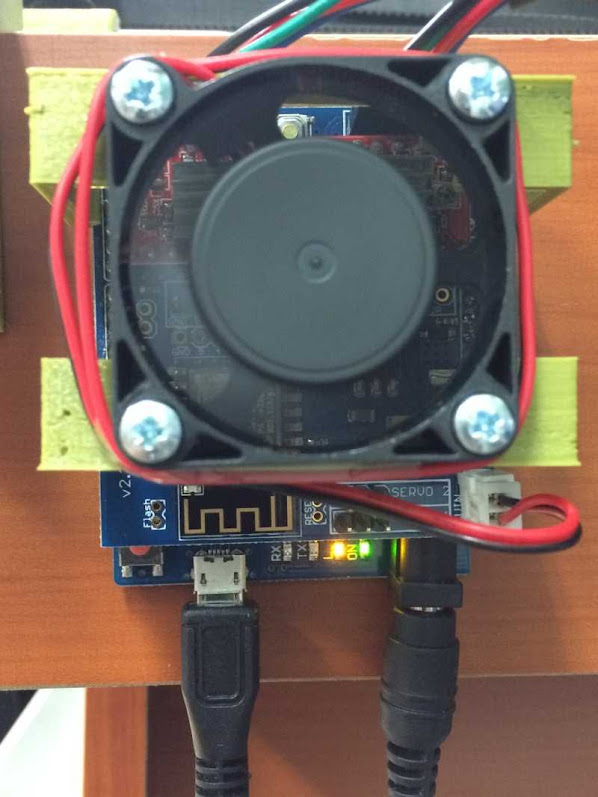 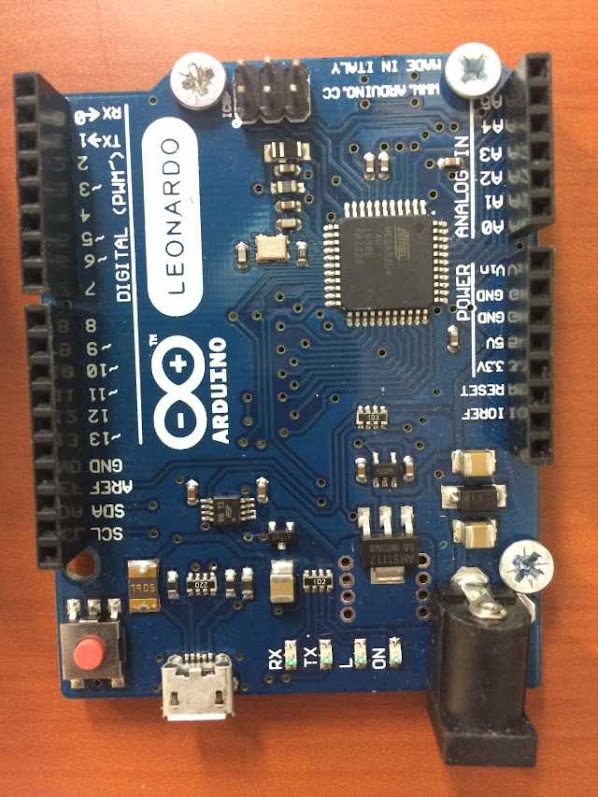 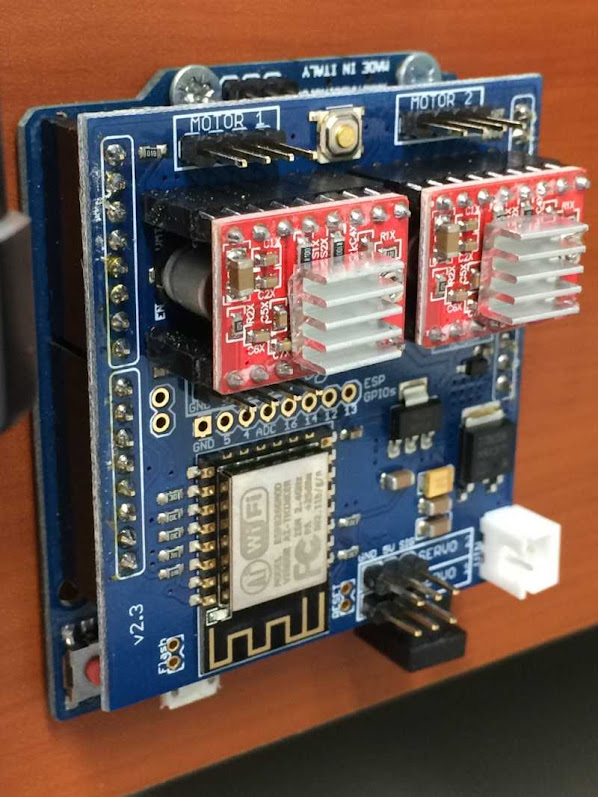 Yasuiri, I can not see the photos attached… could you attach them again or compress into a zip and upload the file?